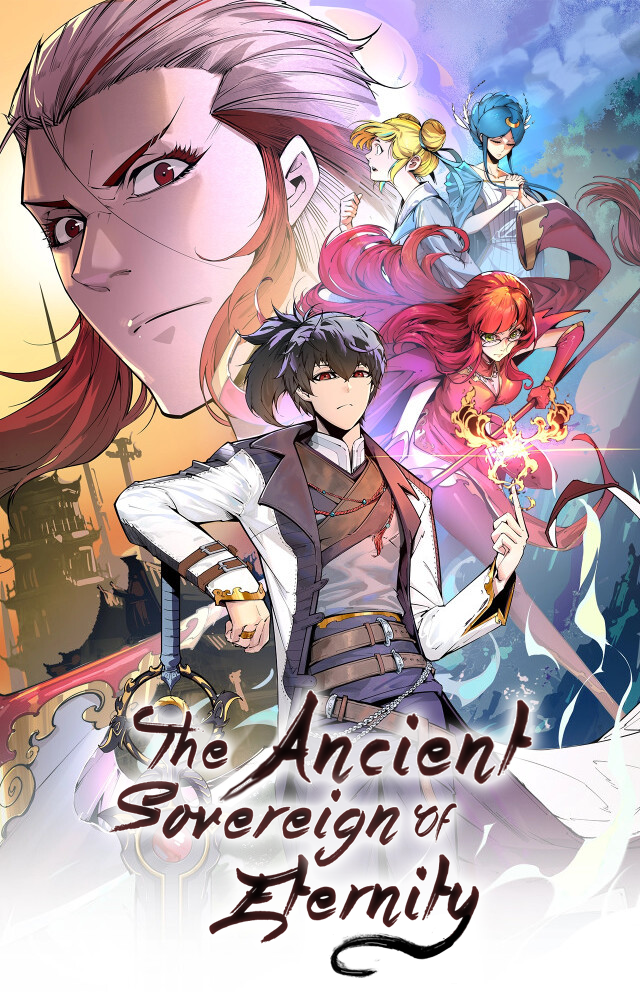 The Ultimate of All Ages

The Ancient Sovereign of Eternity
Read Now
Action Fantasy Martial Arts Adventure
First among the ten martial emperors, Peerless Martial Emperor Gu Fei Yang met his demise in the Tiandang mountains. He was reincarnated fifteen years later, as Li Xun Xiao of the Tianshui Nation, and thus began a heaven-defying battlefront with the countless talents of the current generation. Martial arts of the nine heavens and ten divine realms. From then on, the whole world was set ablaze.
Genres:
Status: OnGoing
Published: 4 weeks ago
Views: 678
0 (0 voted)
Vote now
What do you think about this manga?
You must be Login to post a comment